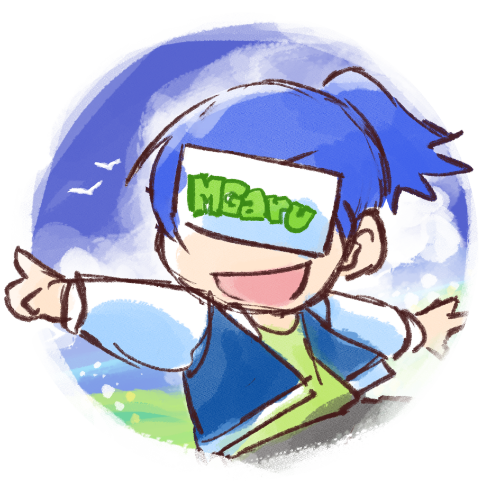 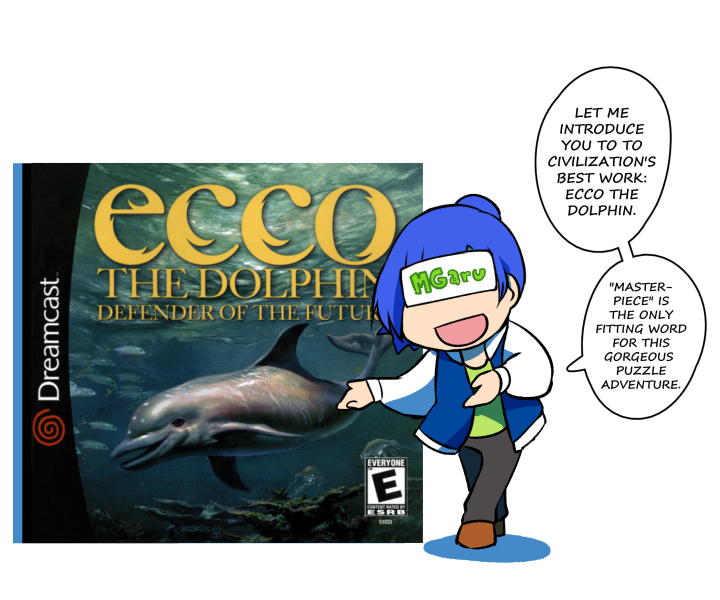 Retro Hanashi: Ecco the Dolphin: Defender of the Future (Dreamcast)

Ecco the Dolphin is one of many underrated hits on the Dreamcast, and luckily, you can purchase it online for around ten dollars. Recently, I’ve seen prices float higher to about twenty, but ten to fifteen seems to be the average. It was ported to the PS2 sometime after the Dreamcast’s demise, so consider that option if you can’t find a DC disk.

Defender of the Future: Showcasing the Best of the Dreamcast

Ecco the Dolphin. If you’re a SEGA fan, you must have heard this name somewhere. And, if you have never played Ecco, you are in for quite a pleasant surprise.

I’ll cover Ecco’s Genesis adventures at another time, but for now, I’ll introduce you to Ecco’s Dreamcast experience just as I was. Ecco was one of the first games I played on the Dreamcast, and I initially thought it was just a simulation game with very nice graphics. When I watched a few gameplay videos online, the most I gathered was that you could play as a dolphin and have fun doing nice tricks. Oh, I was more mistaken than I could dream!

In objective terms, Ecco is visually stunning, easy-to-play but hard-to-beat, and rich in an engaging, sci-fi story. I must emphasize the fact that Ecco’s graphics are simply gorgeous on the Dreamcast. When you flip over the box of a game from the ‘90s or early 2000s and it says “jaw-dropping 3-D graphics,” you usually feel a sudden desire to add “… well, yes, for its time.” But Ecco, a game that must have been made with the help of supernatural forces, is still beautiful, even more so than many modern games are. The graphics capture the underwater experience to a T, whether you’re looking at schools of tropical fish, sea turtles, the sandy seafloor, murky caves, you name it. The controls don’t disappoint either, as nothing feels quite as good as gracefully diving through the ocean as a dolphin. Endless fun can be found by gaining speed to burst up out of the water, twirling around obstacles, and even swimming leisurely beside your underwater buddies. Gameplay is unbelievably smooth, and you’ll surely find yourself dedicating half an hour to jumping in and out of the water, perfecting your underwater turns, spinning around, and dancing on your tail, especially when the puzzles get the better of you and you’re in need of some stress relief.

There are enemies for you to beat in Ecco and I won’t lie, they are frightening on their own. But the worst enemies are those that must be beaten while also solving a puzzle. In fact, forget about sharks, eels, and anything with teeth; Ecco is chiefly a puzzle game, and the puzzles are what will have you begging for mercy. It requires you to spend time scratching your head thinking of how to pass, talking to other dolphins and friendly creatures (or data tablets) that give you hints in clever, if bewildering, riddles. You may swim around the same tunnels several times before you realize what you’re supposed to do. Or, you’ll jump into secret areas with helpful items or a key to the next puzzle. Many times, you will leap naively into the face of danger, and perish in an enemy’s jaws or even from a lack of oxygen.  Eventually, with some good, old-fashioned trial and error, you will find yourself skillfully evading your enemies while timing your turns to eat fish that recover health or communicate with others that light your way forward. This game is relentless in all respects, save for Ecco’s impeccable maneuverability, which can salvage your whiplash reaction into a successful escape.

As for the story… At the beginning of this article, I mentioned that I wanted to introduce you to Ecco the way I was. Holding myself to that statement, I really don’t want to delve into the particulars of this game’s story. The initial shock of watching the opening cutscene is a feeling that stays with me, and I can clearly remember it years later. Truthfully, Ecco is not a game for everyone, and the story is partially responsible for making it so unusual. I predict that there are two types of prospective Ecco players: the kind that like to play as a dolphin and take in the beautiful graphics, but might get fed up with the challenges and unique story, and the kind that have enough patience and interest to stay with the game regardless of what is being launched at them. If I could sum up my first time playing Ecco, I would say I entered the game thinking I was going to play something like underwater Croc, but instead I got underwater Zelda!

Ecco casts you into a deep story fed to you in cryptic bites, supplemented by puzzles and balanced by a relentless sense of urgency. Paired with dreamy music and fantastical surroundings, it will soon become clear to you that Ecco is so much more than the sum of its parts. Although it may not be for every player out there, Ecco is a technically and visually flawless game that offers you a one-of-a-kind experience. It is imaginative, ruthless, and gorgeous. I cannot recommend it enough! 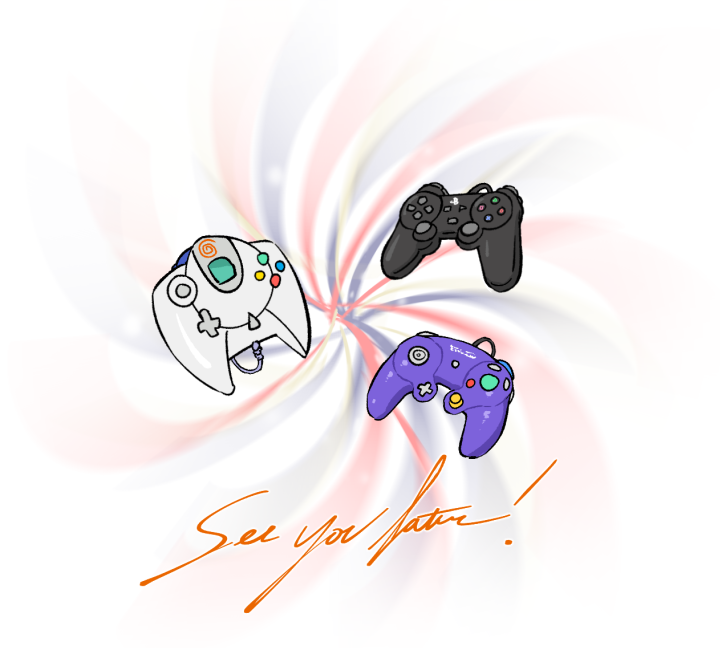 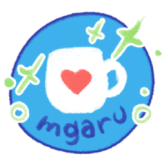